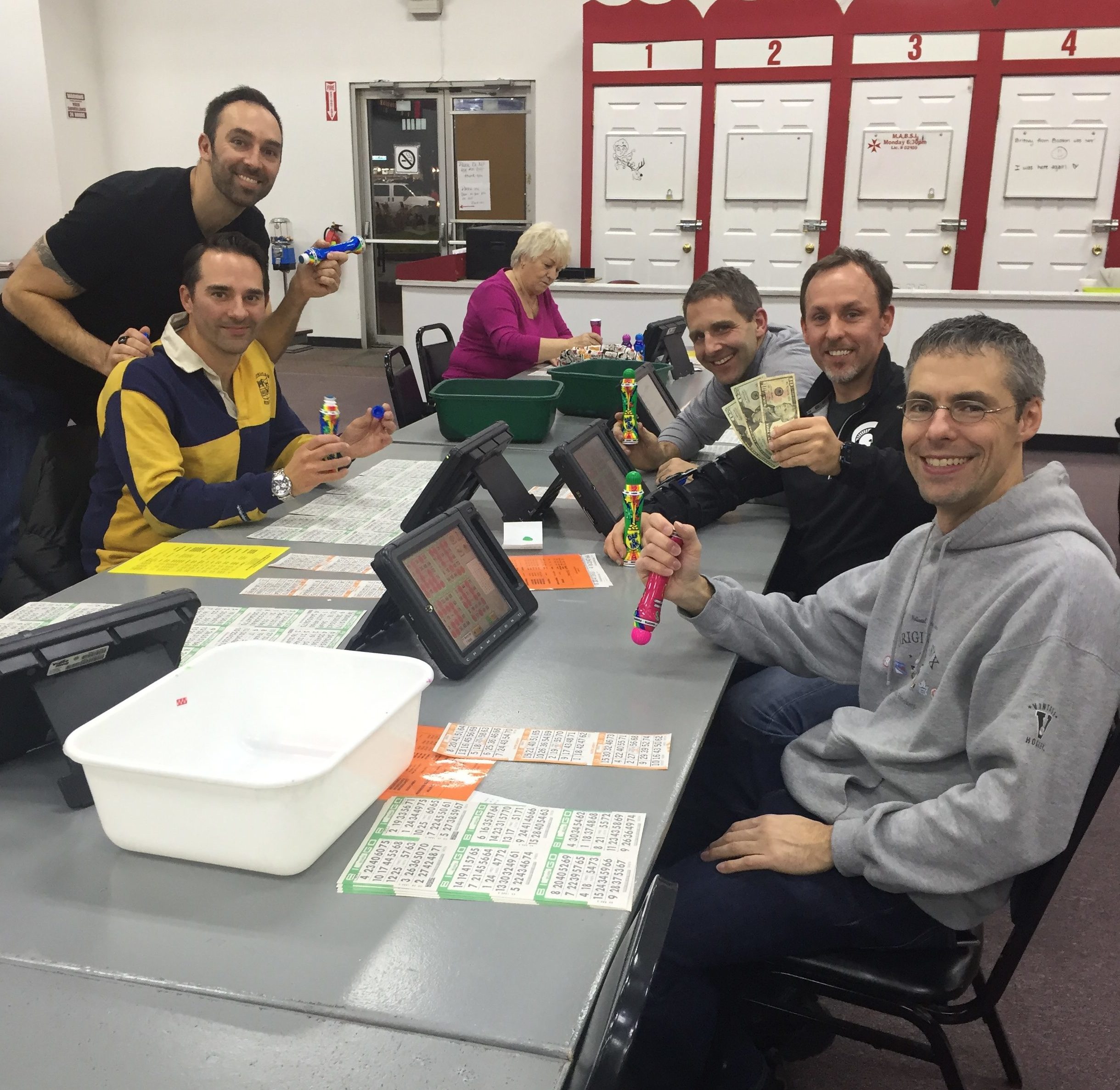 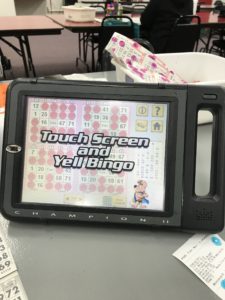 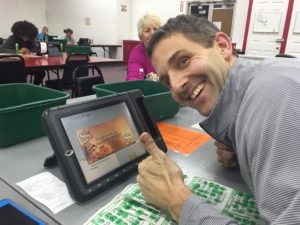 Ok, so when you’re getting directions on how this mob run bingo establishment runs and they specifically say to watch the computer screen and if you see “Touch Screen and Yell Bingo” you should do that! Unless you shouldn’t.  Pro Tip:  If you yell BINGO and you don’t have a BINGO…the blue hairs scowl at you.  We had some winners…had some losers.

With Google+ plugin by Geoff Janes and Thorsten Hake